Inside Lou Mitchell's - Where the real omelets live

Last Saturday’s omelet adventure went pretty well.  I separated the eggs and whipped the whites before folding the yolks back in then finished the omelet in the oven for about 5 minutes.

Just so we don’t lose site of the goal here… What I am trying to do is duplicate as close as possible the omelets at Lou Mitchell’s in Chicago. These are the best omelets in the world and unfortunately I live 750 miles from the windy city now.

How close did last Saturday’s omelet experiment get?

Very close.  The omelet definitely had the Lou Mitchell’s fluff factor going on. Not quite as fluffy but I did not whip up the egg whites as much as I could have. Also I probably cooked the egg mixture a little long in the skillet since they got a little too dark (burnt) in the oven.

This week’s plan is to whip the egg whites more and cook the mixture for less time in the skillet. The oven will be doing most of the work.  It will be interesting to see how this works and tastes.

P.S. I only have an 8 mile run tomorrow morning since my weekday mileage was higher. 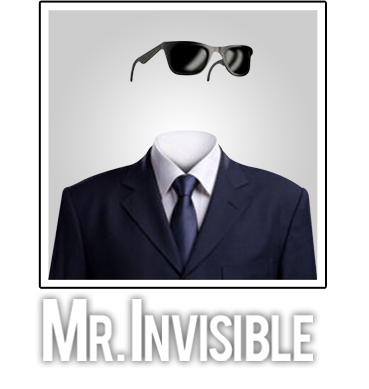